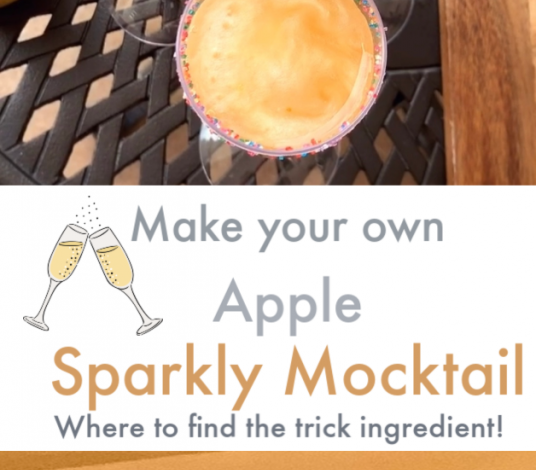 This two ingredient mocktail is like the greatest TRICK ever for making ANY mocktail or cocktail look amazing! But better yet, this gorgeous liquid gold version only requires you buy two things! Two! And it’s a great way to make a “mock”tail for kids look and feel a bit more elevated. The swirls of sparkle […]

Full disclosure… this post is the mother of invention. I needed a word for the coming year for myself, and since I’ve started looking in the dictionary and thesaurus for inspiration – I thought I’d share the ideas with you dear reader. I’ve been stumped for weeks. I’ve asked EVERYONE I know what their ‘word […]

Cinnamon,cloves, allspice – it’s what the holidays taste like. And that is one reason that the classic cocktail, the Tom and Jerry has been popular around the United States since the 19th and 20th century. A close to cousin to the Holiday classic Egg Nog, the Tom and Jerry is a slightly more sophisticated tipple. […] 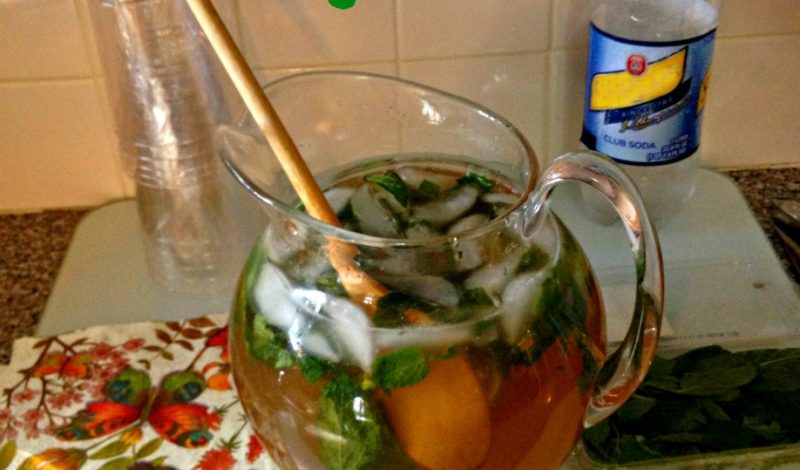 Ever wonder what is in a mojito, or if you can just make a pitcher of them rather than each one individually? After all, who wants to spend an entire get together making drinks, and missing the fun? No one that’s who! Below you’ll find a recipe that I love. It’s super easy and yummy […] 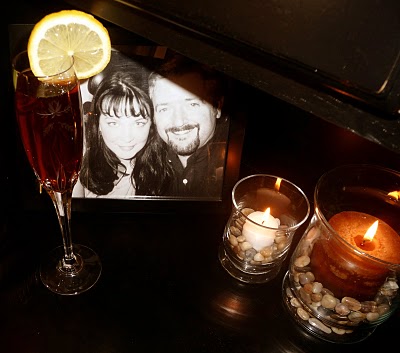 HAPPY ALMOST NEW YEAR’S EVE!!!! You will be relieved to know – in an effort to bring in the New Year the right way – I harnessed all my inner strength and put away the Christmas decorations!!! So the year will be starting without remnants of the old year still looming. Also, I thought I […] 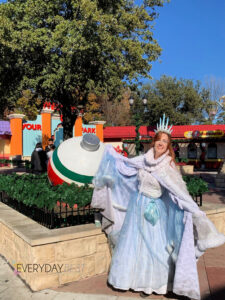 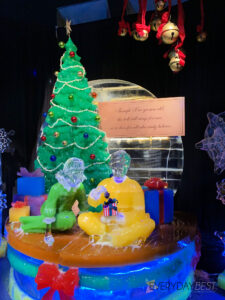 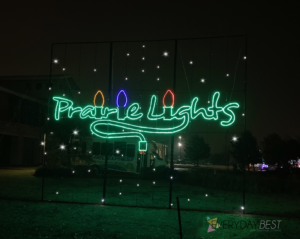 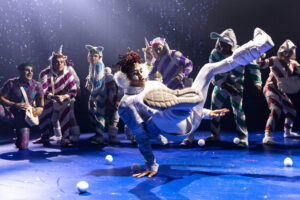 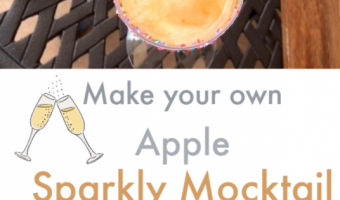 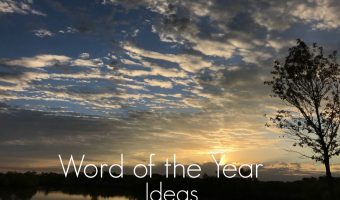 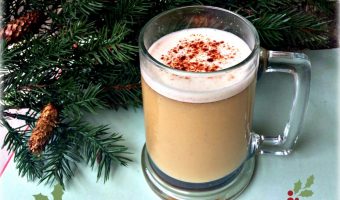 The @nutcrackerimmersive is currently playing at @

Want a December to remember, this year? 🎄 It’

Looking for some shopping - that also gets you int

I cannot begin to tell you how AMAZING this show i

Someone on your list need a soft cuddly toy? Find

We recently gave our backyard a little holiday mak